A serial entrepreneur, cryptobaron and an all-round bro, Jakub built up to 7 startups - in elementary school. His ruthless commercial acumen was proven when he managed to monetise the concept of friendship in the mid-00's. Owns a collection of rare opinions about poor people. 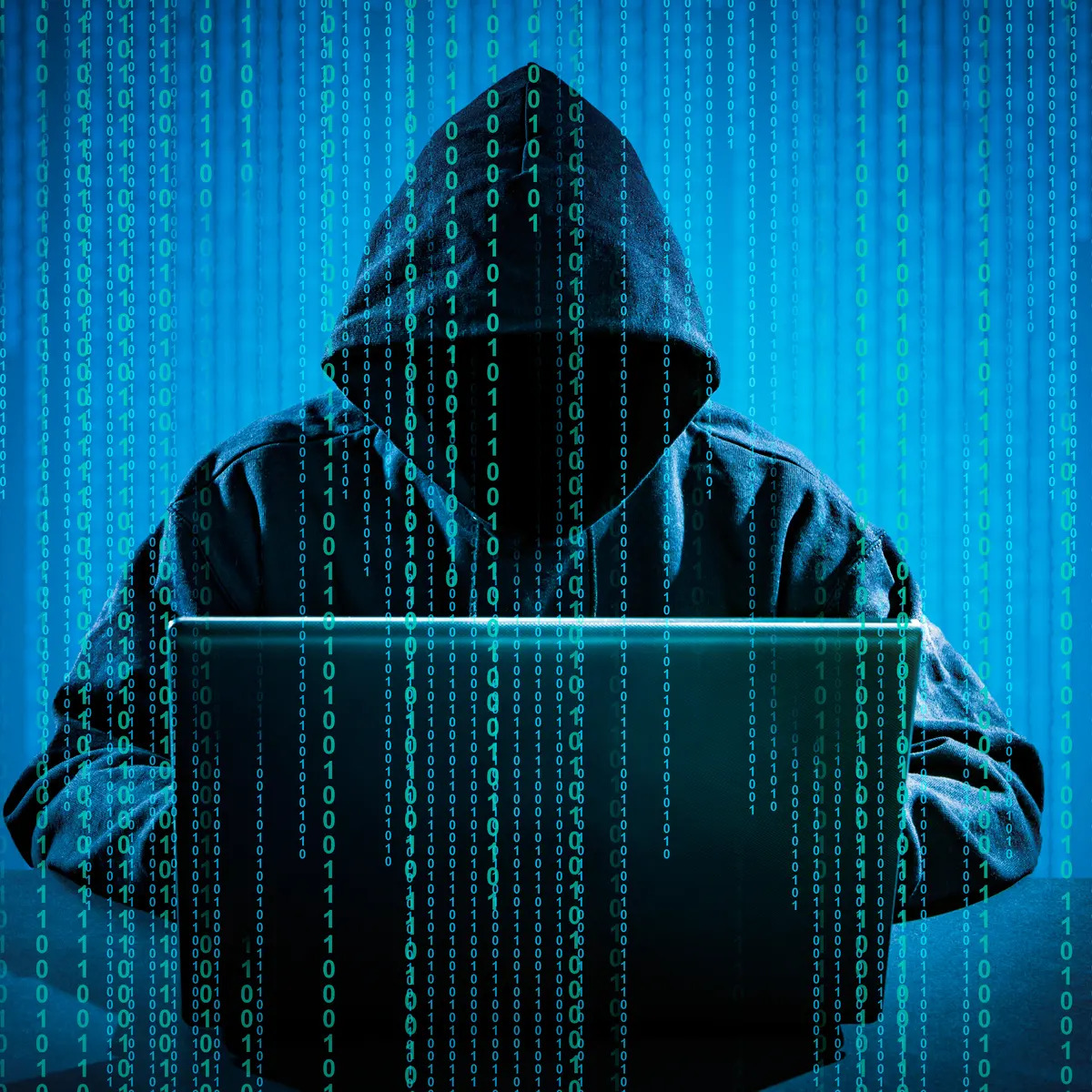 A mysterious AI prodigy emerging from the dark panelaky estates beyond the Iron Curtain. On her triple-encrypted hard drive, Karin has code which, if executed, would mangle the very fabric of the Western world. A hardened student of the Qabalah, she wrote a faster version of Tensorflow entirely without using the letter "e".